What's on your mind?

Why we post a picture in the wiki, but when putting it in the gallery, It won't show up?

A crossover DC Super Hero Girls with Cow and Chicken and I Am Weasel, the Superhero girls to preparing a surprise party for Cow (and I.M. Weasel)

It Shall Be A 1 Hour 4 Crossover Special Musical Event Of Teen Titans GO! & DC Super Hero Girls and Hi Hi Puffy Amiyumi & Unikitty! It’s About Everyone Coming Together To Have Lots Of Fun Until Trigon & Blackfire and Control Freak & Slade Shows Up To Stop Them All From Having Fun! So It’s Up To The Titans and All Their New Friends To Stop Trigon & Blackfire and Control Freak & Slade From Ruining Their Party & Fun With a Little Help From Batman

Will Arnett as Slade & Batman

What do you think?

So Basically Let Me Explain:

Months Ago DC Superhero Girls Blitz Was Deleted. Off The App Store And Google Store.

So Months Later Its Back…

What do you think?

Yes morals are valuable to life
Maybe depending on the episodes’

It may seem unlikely, but it's just possible that this girl who appeared in this episode is Sojourner Mullein, DC Comics' newest Green Lantern. Think about it, outside of Jessica's friends, she was the only oneout of among all the students at Metropolis High who was truly supportive of her throughout the entire episode. 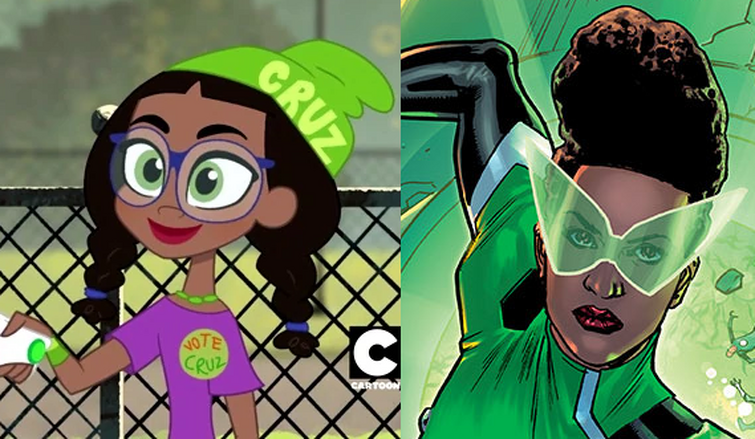 What also made me think that this girl is Jo Mullein is that she also uses the color green and glasses, characteristics that are present in this recent character as Green Lantern. Plus there's the fact that both Jessica Cruz and Jo Mullein are the only two female Green Lanterns in Sector 2814.

But this is just a theory of mine. So I'll let you guys share your thoughts in the comments. 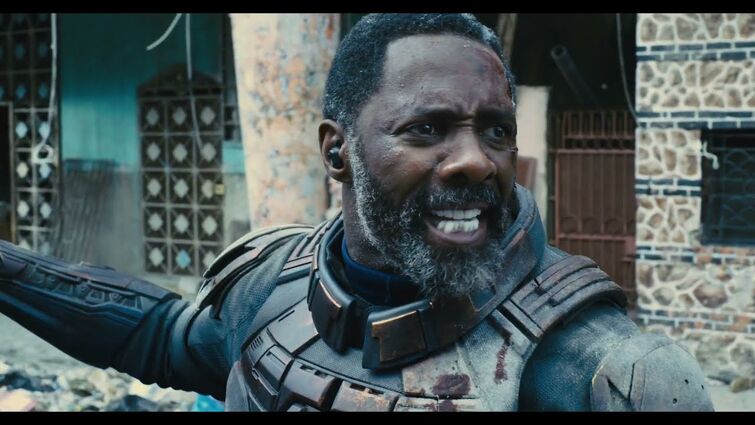 Then Nanaue starts to chase Batgirl 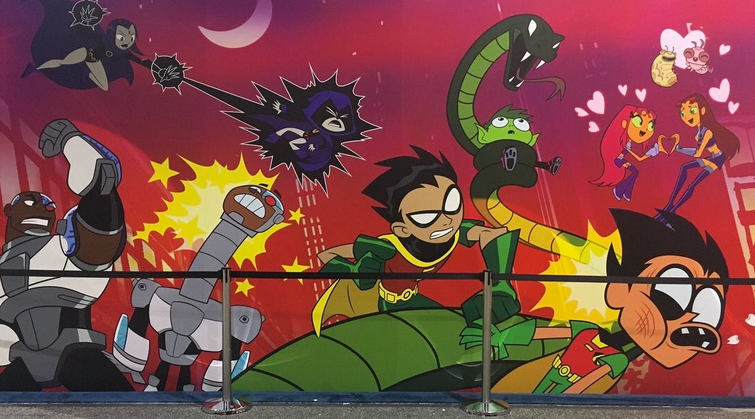 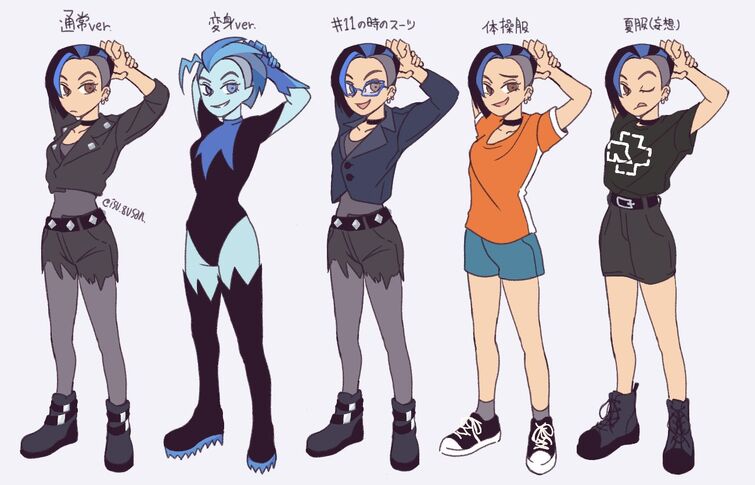 Hi! I'm Owli, I'm not new to dcshgs 2019 I haven't watched in a while tho, I am however new to the community and ships even tho I shipped some without knowing there was a wiki but I've been joining a bunch of my favorite shows wiki, So I'd like to say hi! I make edits and take requests so feel free to request some (I'm gonna use this as my bio too)

A lot of you know why I was criticizing the episode, #AmBatgirl is because an error had already occurred. Here is the corrected version I made: 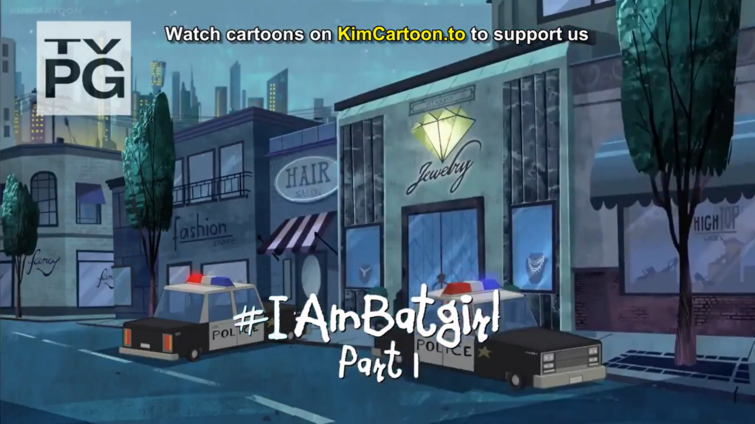 I used some photo editing skills to correct it. But network always stick with the error. I really wished it will be fixed soon. 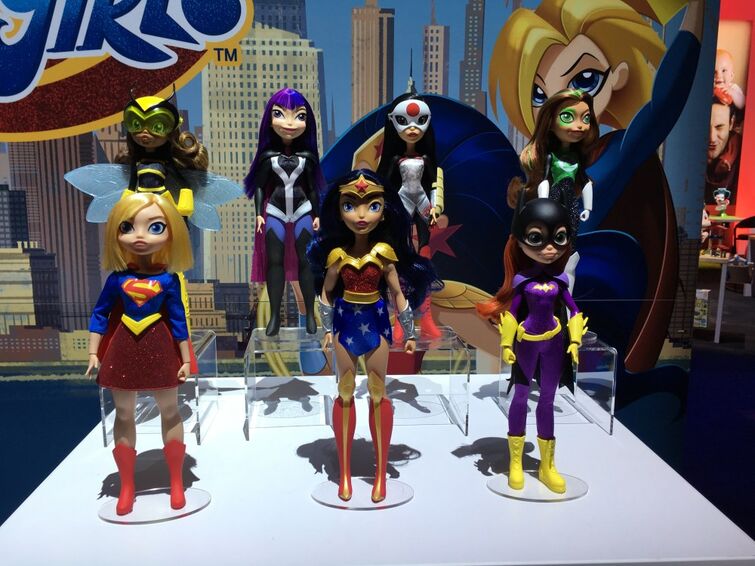 So Yeah, This Is How The Dolls Looked Like In Toy Fair 2019. but…if You Look Deeper. The Zatanna Doll Looks Creepy-Deepy. I Kinda Feel Creeped Out. :O 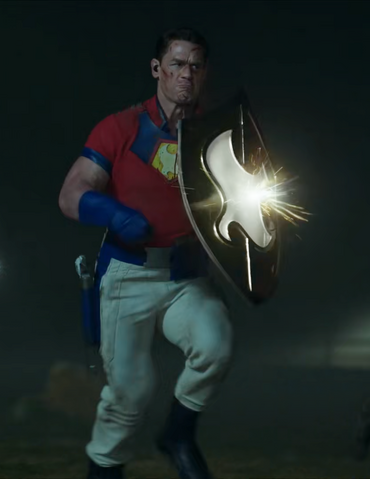 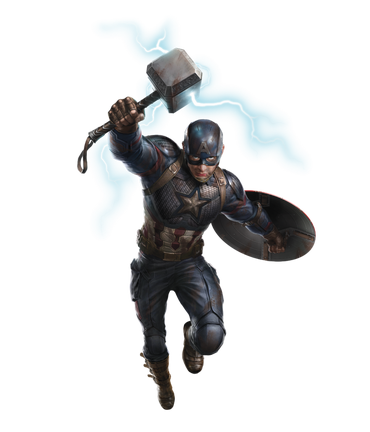 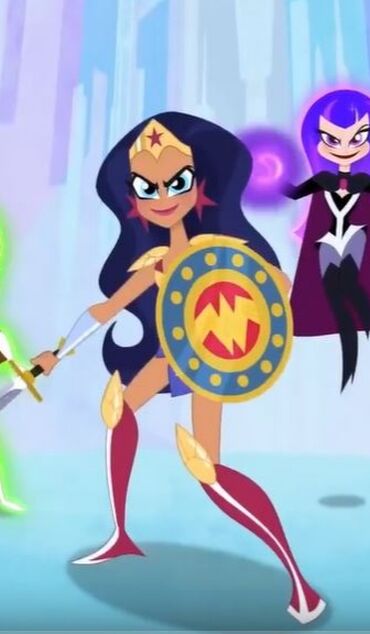 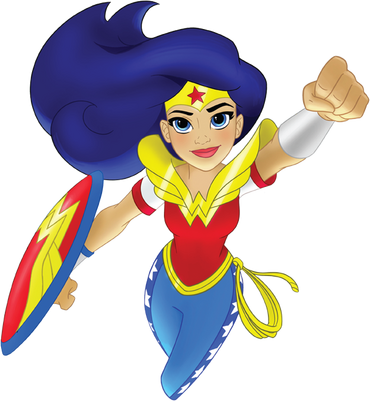 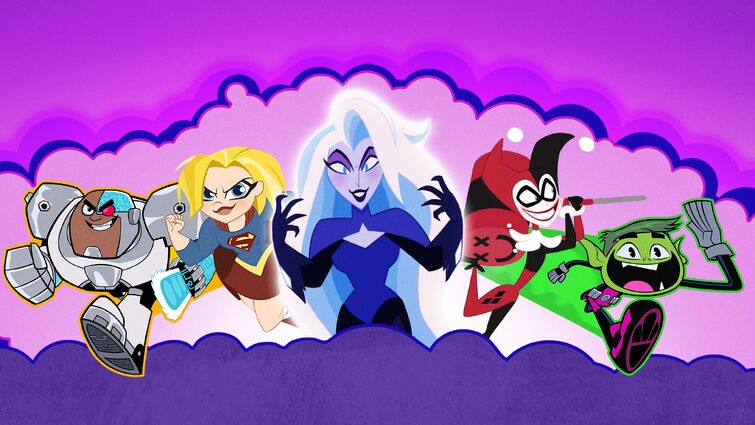