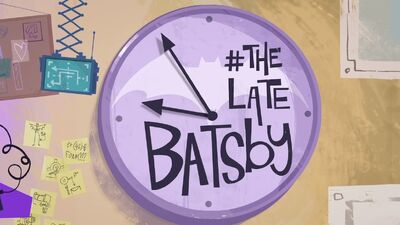 Main article: Super Shorts The second season of DC Super Hero Girls was first announced by supervising director Nataile Wetzig during an interview at the 2020 Annie Awards. She later clarified that she was referring to the second half of season 1, episodes 27 through 52. Co-executive producer... 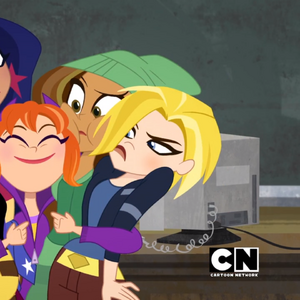 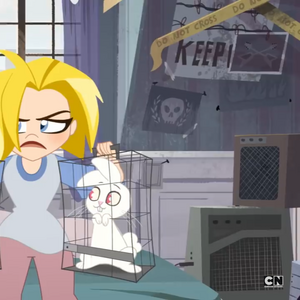 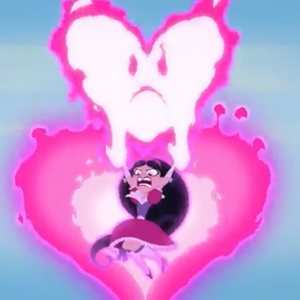 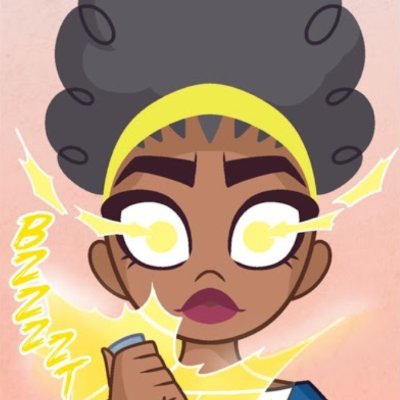 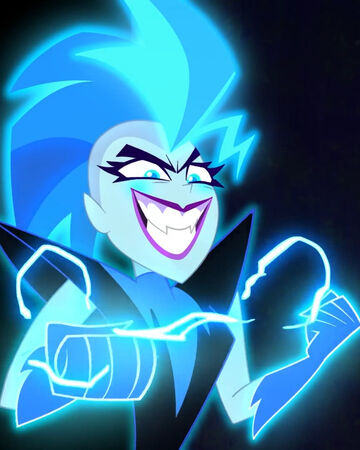 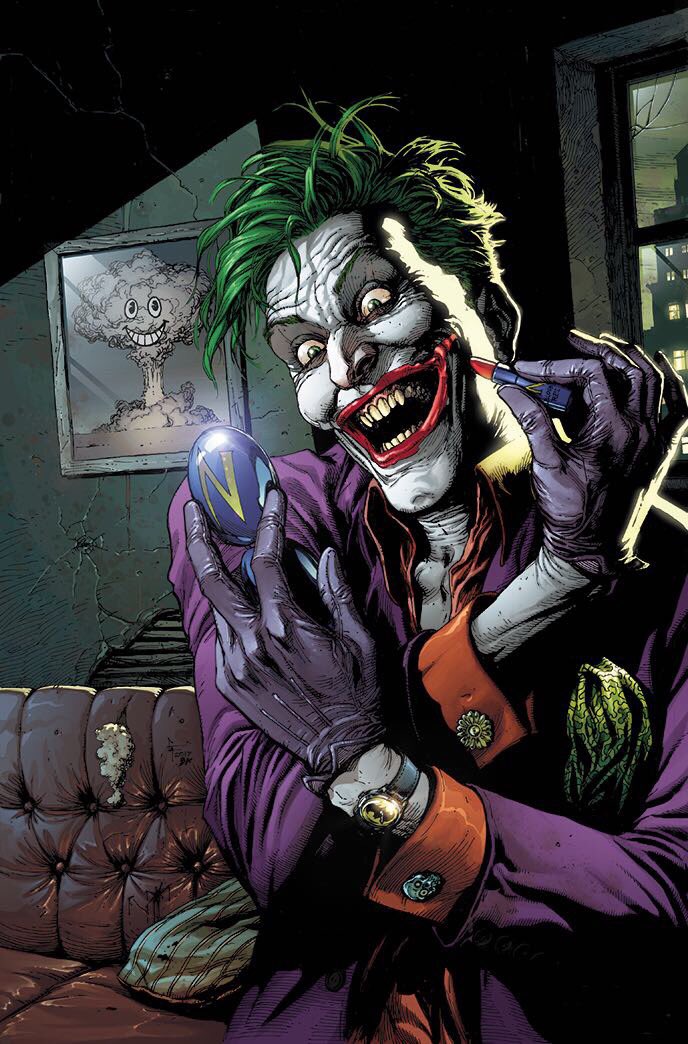 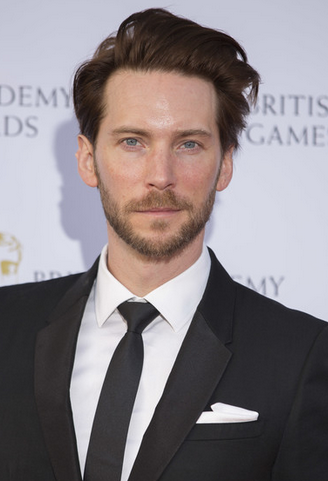 So one of us thought that "Fantastic Beasts and How To Mind Them" would replay in the Philippines. As of 12:30pm, this is false.

On Saturday of this week, I'll be taking some pics of the episode after a new episode was aired. 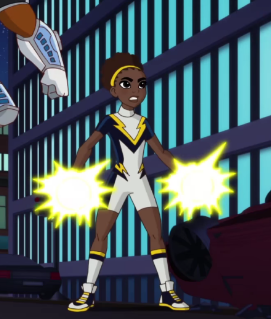 Anyone know about the timeline in the book powerless? 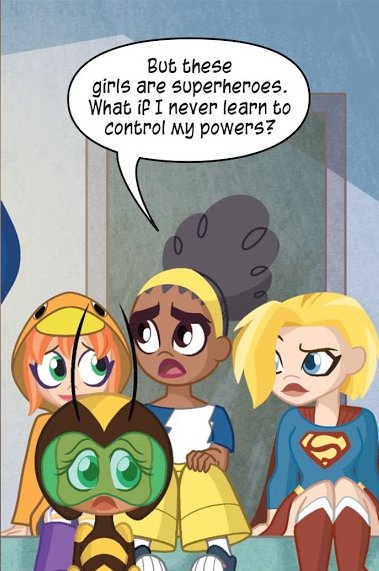 So, in the upcoming episode "Bird and the Bee," there are two new villains rumored to be appearing: Black Canary and The Riddler. Now, on one hand, I understand that there is a possibility that new villains will indeed be appearing for that episode, but at the same time, I have yet to find an official document, article, or social media post confirming that these characters will be appearing. Because of this, I feel that it's best to list the pages about these characters, as candidates for deletion, at least until an official announcement regarding these two characters is made. However, a certain user seems to disagree with me, resulting in a continuous cycle of me reinstating the template, only for it to be removed hours later. This has been going on for the past week or so, and I have grown rather tired of it.

So, I need someone to help me settle this once and for all: are Black Canary and The Riddler appearing in "Bird and the Bee" or not, and if so, please link an article or post confirming this information in your response. The truth deserves to be known. 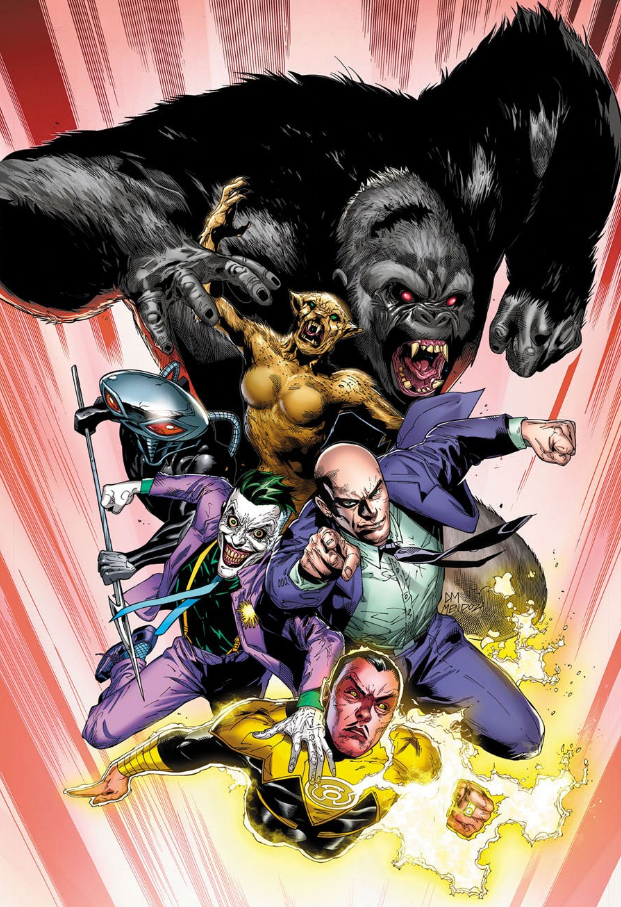 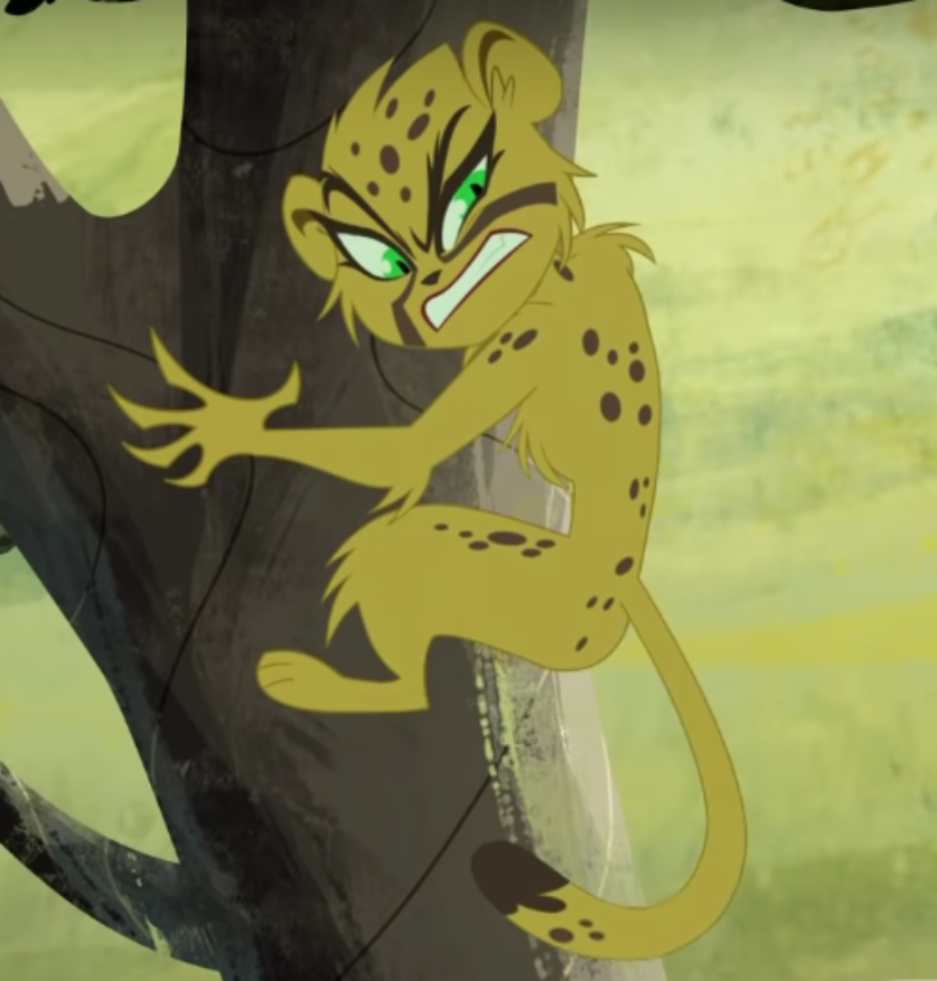 I'm calling out to those who have Discord, so I can make a server for this show, or anything related to it. If you have, please add SuperTapper#0034 and message me that you're a part of this wiki. Thank you.

1.I do not need a ladder

As many of you may be aware, a certain user on this wiki has been creating numerous fake episodes as of late and it is beginning to get out of hand. Not only is this particular user adding episodes that they have droned on about for ages and attempted to create episodes that other fans have discussed, but they have also been resurrecting the pages of episodes that were already proven false by Lauren Faust herself.

Additionally, there is another user that, although less frequently, has been constantly changing the names of certain characters' voice actors for what I assume is their amusement. The most common victims appear to be Batgirl and Harley Quinn, whose voice actors have been changed to Hylden Walch, among other actors that have not done voice work on this show.

It is clear that this constant spread of false information cannot continue, and I fear that it could eventually descend into this wiki being about as credible as Wikipedia should this behavior go unchecked. However, everything users have tried so far (i.e. messaging them to stop, reporting them to administrators, which resulted in a temporary ban) seems to be ineffective.

So, I want to discuss with you all what more we can do to light a fire under these users and prevent them from continuing their vandalizing spree. I firmly believe this wiki should be a safe place for users to document truthful information about the show and have civil conversations with each other.

As some of you might be aware, it was recently discovered that an episode entitled "Breaking News" would premiere on Sunday, April 26, 2020. This contradicts a tweet from Lauren Faust that was written a little over a month ago, which said that "It's Complicated" would air on that day. This has led to a bit of confusion among this community as it forces us to change certain airdates, and in some cases, speculate when "It's Complicated" is "truly" going to air.

Now, there may be multiple reasons as to why this may have happened, but I have narrowed it down to the three that I think are the most plausible:

Until this mystery is resolved (preferably by either Lauren or another staff member who currently works on the show or at Cartoon Network), I ask that you guys take any further information about these episodes with a grain of salt.