What's on your mind?

Here's something I made up. this is JUST my opinion so be nice

The animal themed villains lay an attack on superhero high, but soon its only lion mane left and he and hawk girl are soon fighting in poison ivy's greenhouse. suddenly they come across some strange flowers that release aphrodisiac pollen from their buds. needless to say, they are engulfed by it. needless to say when its affects wear off, both villain and heroine find themselves snuggled together, in a pile of leaves, both naked. naturally both sides agree to never talk about it again.

Hi guys, I'm new! I just watched the 1st season of g2 and I loved it! Anyways, I just wanted to rank super hero girls and super villain girls:

6. Jessica Cruz. She's my least favourite. She kinda pushes boundaries, like with Pam, she kept bugging her and wouldn't leave her alone. Same with Dex Starr. She's very determinated and that's a good thing, but she doesn't know when to let go and honestly I'm kind of annoyed with her. However, there are good things about her. She's very kind, supportive and has a strong will.

5. Zatanna. I like her, she's ok. She has a cool style, her powers are great and overall I like her. She's also very kind while also being popular and girly. The only reason I put her so low is that I like others more. She's ok, but not much more

4. Bumblebee. She's so sweet and adorable, I want to protect her. I like her, she's a great character. However I don't like how she's always portrayed as weak and a pushover. Still, I like her. I almost have her at the 3rd place

3. Supergirl. She's so cool! Like, super cool. It annoys me how she's sometimes mean, but I think she learned her lesson. She's so strong, powerful and great.

2. Batgirl! She's so fun and sweet and nice and energetic and I always enjoy watching episodes with her. I literally can't say anything bad about her. She's awesome and intelligent while also being funny.

1. Wonder Woman!! She's perfect. She's my favourite. She's very strong, powerful and brave, but she also has a sweet side. Diana is a great friend and a great hero.

6. Giganta. I really don't like her. There isn't a moment in this series when I liked her. She's just very mean and just... Nope. However I enjoy watching episodes with her and disliking her so I suppose the writers did a good job with making her unlikable

5. Livewire. Ok I can't say much more about her than about Giganta. I really felt bad for shg in that episode when she cyberbullied them. But that was the point of the episode so I guess they really did a great job with her. I enjoy hating her, so a good villain imo

4. Star Sapphire. Her relationship with Hal Jordan is weird. Girl should have moved on a long time ago. I don't get it, what did she ever see in him? He's like, the opposite of a good boyfriend in this series. Hal is the worst. Especially in the #It'sComplicated episode it was just a total disaster ... Hal is basically playing with that poor girl's feelings. Now I'm not saying Carol is good in that situation. She started stalking him after the breakup and this whole relationship feels just like, gross. I just feel bad for her.

3. Poison Ivy. Pretty cool. I don't have much to say about her. She's ok and I like how she's kinda similiar to Jessica but different

2. Catwoman. She's awesome. She's very intelligent, cunning and that's why I like her. Just a great villain.

1. Harley Quinn!! Oh she is so great. My favourite out of all villains! She's a great friend to Babs and I love their dynamic, both and Babs and Harleeen, and Batgirl and Harley Quinn! It's just so funny to think about it. But also it's heartbreaking because what if they found out about their secret identies?? Anyways she's great and funny and my favourite

What is your top 6 heroes and top 6 villains? I wanna know what do you guys think :) 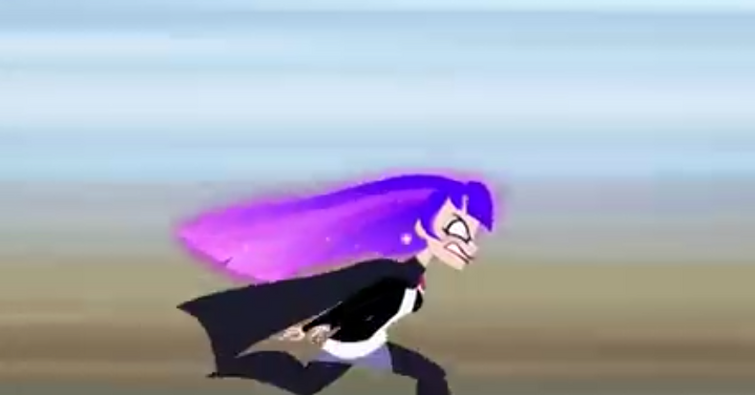 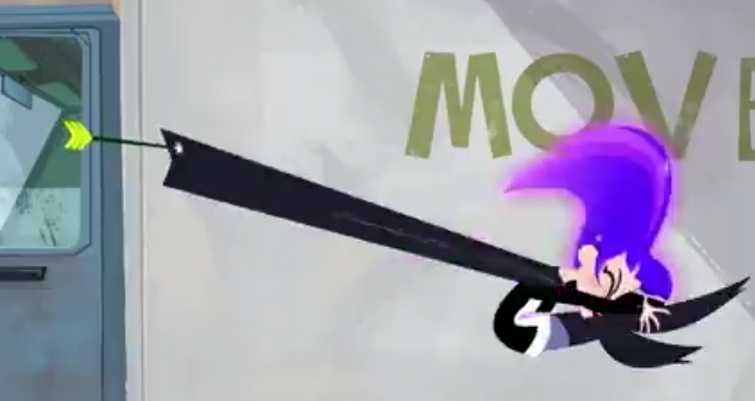 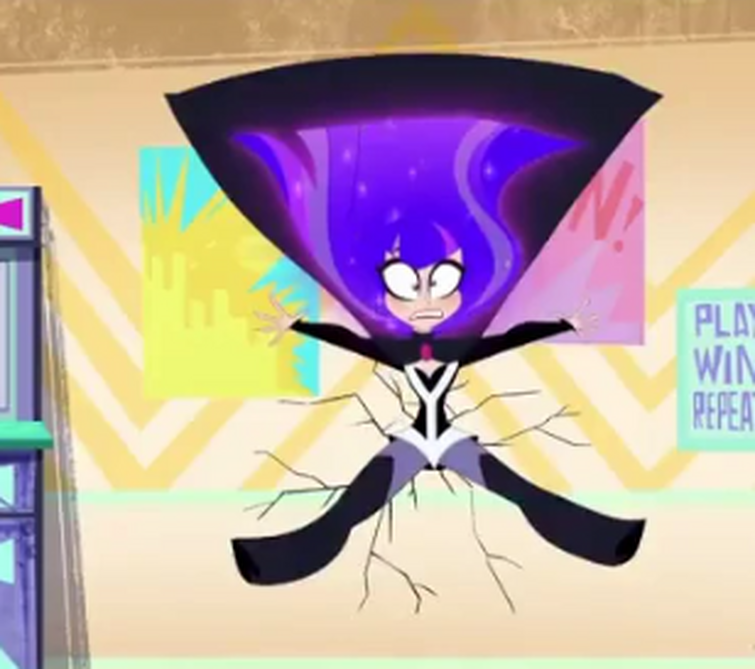 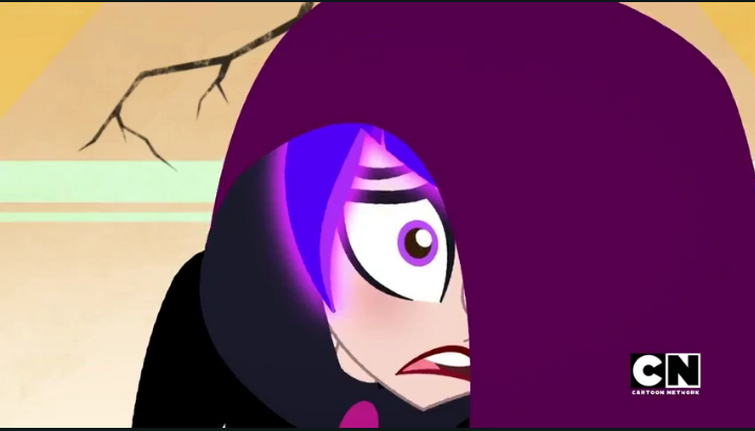 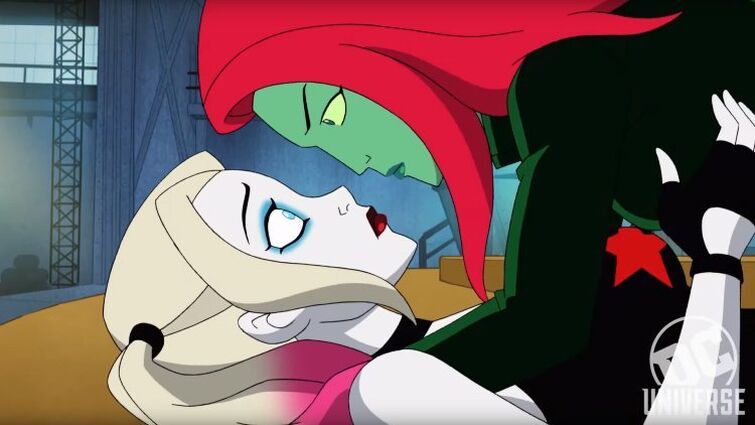 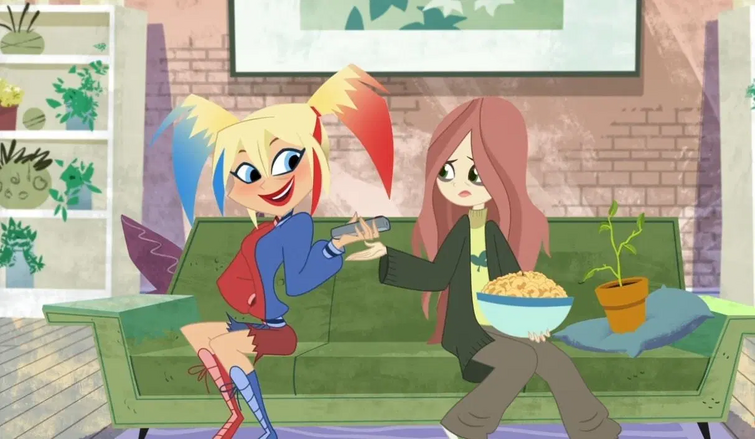 Supergirl and the Super Hero Girls! 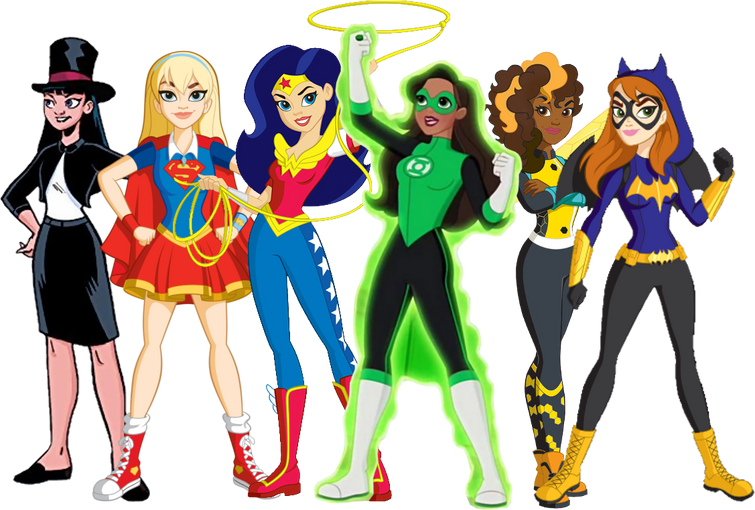 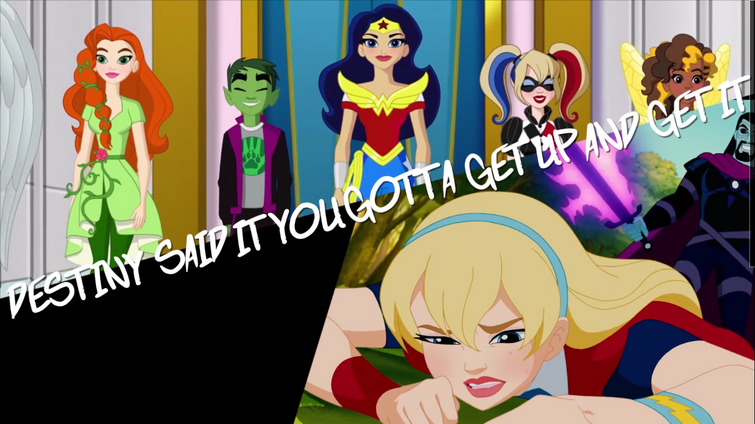 Hi guys, just MrQuest17 here. Today I was thinking as the festive season Is now underway and Christmas is fast approaching, why not do something fun for the holidays. So today I would like to announce a special Christmas themed DC Super Hero Girl quiz. Here's the lowdown; basically I will be running this competition up until Christmas day. Each day I will post a new blog featuring a quiz and there'll also be a prize available for the winner of each day, like a shout-out on the front page. Now on the final day(Christmas day) an admin spot will be up for grabs and at the end I'll tally up all the scores from the week and see who's got the most points. This person will be the overall winner. Let's let the good times roll and finally happy Christmas everybody.