DC Super Hero Girls Wikia
Register
Don't have an account?
Sign In
Advertisement
in: A to Z, Cartoon, Protected pages

72
DC Super Hero Girls is an animated action-adventure series developed by Lauren Faust based on the original web series with the same name. The new series debuted with a theatrical short, #TheLateBatsby, in 2018, and was continued with a Web Series called DC Super Hero Girls: Super Shorts in early 2019, which serves as a prelude to the TV series which premiered on Cartoon Network on March 8, 2019. The second season premiered in June 6, 2021.

The series follows the adventures of teenage versions of Wonder Woman, Supergirl, Bumblebee, Batgirl, Zatanna, and Green Lantern, who are students of Metropolis High School.[1]

Characters with no dialogue

Due to the success of the web-series of the same name, a televised iteration of the series was announced in May 2017. Faust, who had developed the cult favorite Super Best Friends Forever shorts, serves as executive producer. Grey Griffin, Tara Strong, and Nicole Sullivan each reprise their roles from Super Best Friends Forever. A year later, a poster showing the first look of the main characters was released. The series is animated by the Canadian studio Jam Filled Entertainment and an Irish animation studio Boulder Media.

Several of the writers for this series had previously worked on My Little Pony: Friendship Is Magic, another show developed by Faust. Also, her series is the second collaboration of Tara Strong and John de Lancie, who respectively voiced Twilight Sparkle and Discord on Friendship Is Magic. 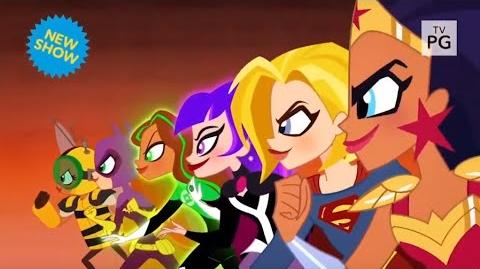 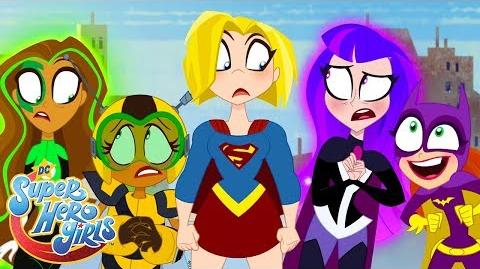 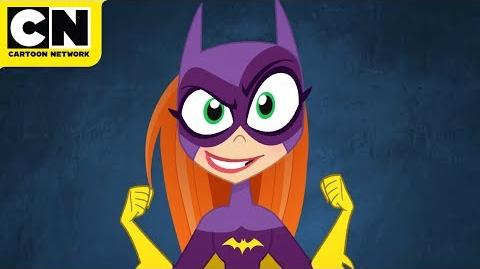 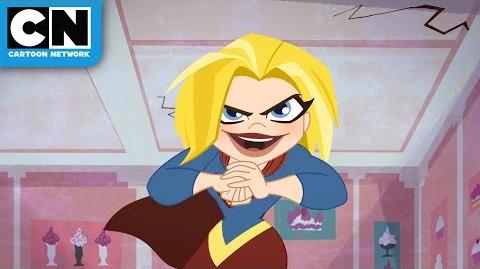 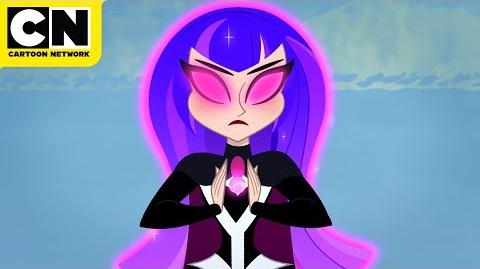 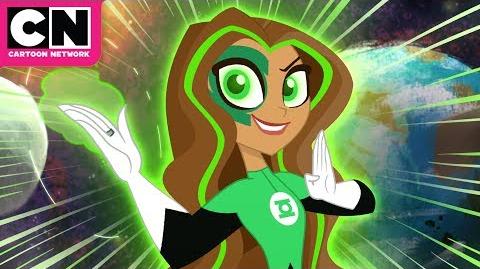 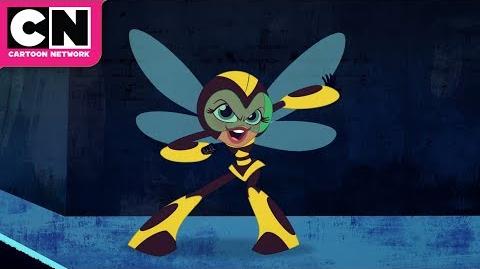 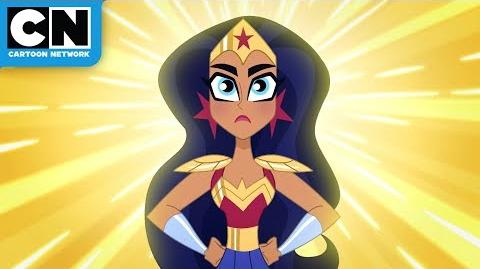