Dolls
Mattel is one of the world's leading toy companies, formed in 1945 by Harold Matt Matson and Elliot Handler, and since it's opening has come out with many of today's most popular brands, including Barbie, Masters of the Universe, Polly Pocket, Hot Wheels and the trinity of doll brands Monster High, Ever After High, and DC Super Hero Girls.

DC Super Hero girls was the third franchise in a line of franchises that followed the Monster High template. The franchise was brought to life after Mattel found success with Monster High and its successor Ever After High, at which point they decided to go ahead with the project and team up with Warner Bros and DC comics. Together they worked together to make sure that the product was up to the standards of DC and kept to a kid friendly level.

Their ultimate goal was to try and get girls aged 7-12 into the world of comic books, by utilizing some of the strong DC superheroines and villainesses from the universe. They wanted to give girls strong female characters that they could relate to and so the idea of DC Super Hero Girls.

Mattel is set to launch the franchise fully in 2016, but digital content has already been released. The franchise is expected to have the same sort of success that its two predecessors had. 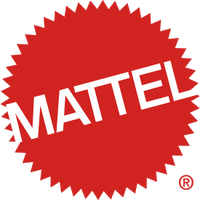 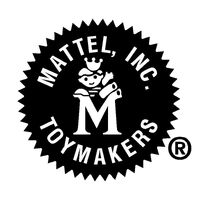